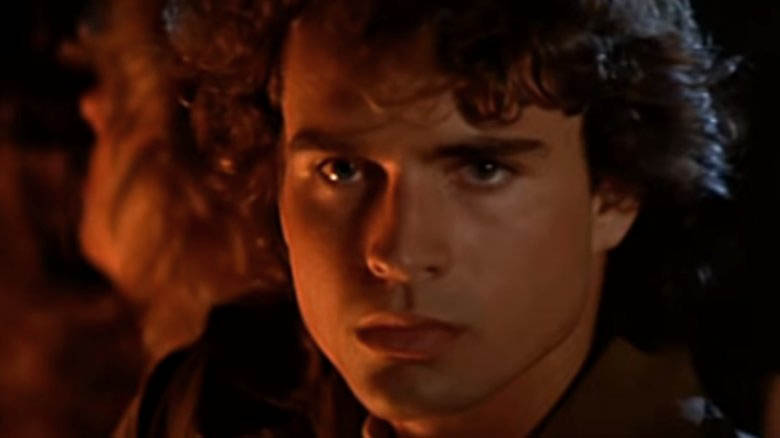 
Sun Studios and Graceland were used. [Thanks to Galena]

I was an extra in great balls a fire. I participated in the alley scene right after the concert where the piano was caught on fire. That scene was filmed in an alley beside The Rendevous in Memphis. [Thanks to Jackie]

If you know of a good link for Great Balls of Fire locations, please let us know.

Jump To: Bungles & Goofs
Or use the menu to navigate
1989 Orion Pictures
1999-2020 fast-rewind.com
V4_27 Powered by Rewind C21 CMS
Please Share The 8s
Support this spam free and non-commercial site
Copy
Thank you for sharing us!