A Nightmare on Elm Street Locations 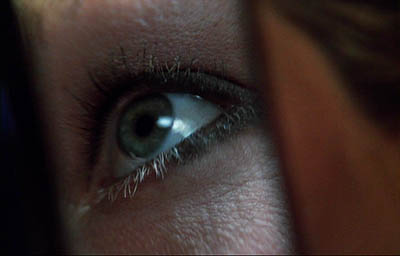 These scenes were actually shot at a private residence, located in Los Angeles, S. California. Google Map
Nancy's boyfriend's house (played by Johnny Depp) is right across the street just as it was in the movie.

The filming location for Nancy's house was only a half mile (1Km) from 8160 W Sunset Blvd which was the scene from the 1993 movie Falling Down where Robert "Dfens" Foster (Michael Douglas) shot out a phone booth and only 5 miles (7.7Km) from the scene with Nick the Nazi's surplus store.

The Police Station where John Saxon works, is really an old abandoned library in Hollywood, located at 4575 Santa Monica blvd at Vermont Ave in East Hollywood [Thanks to Robert Vannoy]

If you know of a good link for A Nightmare on Elm Street locations, please let us know.

Jump To: Bungles & Goofs
Or use the menu to navigate
1984 New Line Cinema
1999-2020 fast-rewind.com
V4_27 Powered by Rewind C21 CMS
Please Share The 8s
Support this spam free and non-commercial site
Copy
Thank you for sharing us!