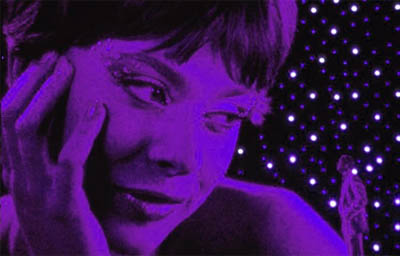 But, nothing bogus that we know yet for "The Sender".
Next: Behind The Scenes
Or use the menu to navigate
1982 Paramount Pictures
1999-2020 fast-rewind.com
V4_27 Powered by Rewind C21 CMS
Please Share The 8s
Support this spam free and non-commercial site
Copy
Thank you for sharing us!